Biker Lizard
June 9, 2022
Facebook
Twitter
Pinterest
LinkedIn
Read Time:1 Minute, 50 Second
By James Schlarmann
Ben Shapiro can’t find his wife’s clitoris, and most nights he absolutely refuses to do so. However, according to Mr. Shapiro, his wife is “totally and completely okay” with that. This is all according to the latest episode of Shapiro’s podcast.
“You know, I’ve had at least six different smug liberals tell me I shouldn’t get to advocate for regulating a woman’s body until I can find my wife’s clitoris. Which of course just proves how idiotic they are, because my wife told me not to worry if I can’t find her clitoris, someone can. Which is a big relief, knowing she has one; it’s just that I can’t find it.” Shapiro said laughing. “These idiots just don’t get it. My wife and I have a very strong bond, and all of her boyfriends tell me that they can feel that bond.”

Mr. Shapiro told his audience he used to have so much trouble finding his wife’s clitoris that he began to believe they were a myth, “perpetrated by Big Vagina” to enslave men to women’s sexual desires.

“My wife laughed pretty hard when I told her that little theory of mine. Not as hard as she laughed on our wedding night when I unsheathed my man unit, but she was laughing pretty hard regardless,” Shapiro said. “She put me straight, but refused to show me her clit to prove me wrong, so honestly I’m still just a tiny bit skeptical.”

Shapiro said finding his wife’s clitoris ranks so low on his list of priorities, he usually doesn’t even bother.

“Owning the libs is a really hard, time-consuming job. I have so many old Republican bumper stickers to read in order to get my talking points and political views from, I barely have time to have physical intimacy with my wife, who again, told me that I don’t really need to worry about finding her clit,” Shapiro continued. “Maybe if I quit working and become a liberal mooching moocher, then I’ll have time to care or even think about my wife’s clitoris.” 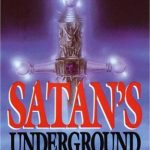 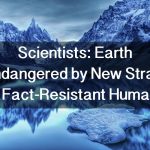 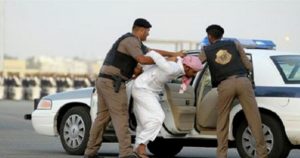 Biker Lizard
August 7, 2022
Thousands of police officers were mobilized this morning in Saudi Arabia for a massive operation against a large pork smuggling... 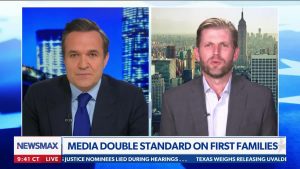 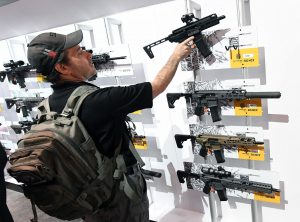 Biker Lizard
June 25, 2022
The Supreme Court has ruled that Americans have a right to carry firearms in public for self-defense, a major expansion...